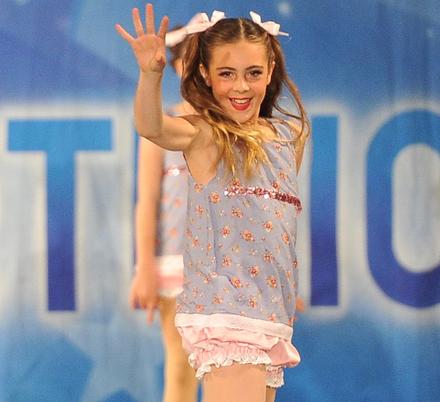 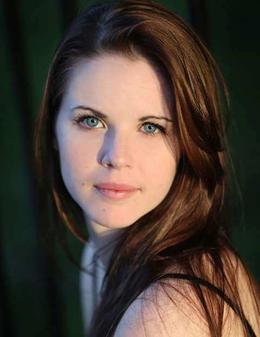 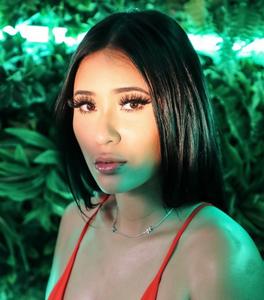 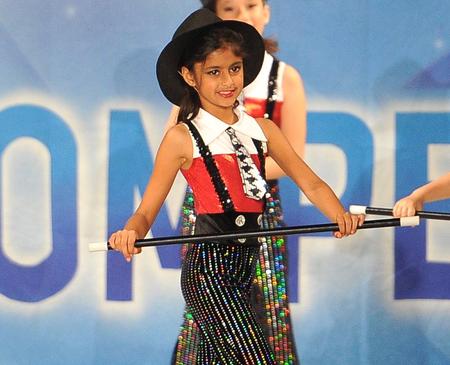 For dancers of every age! 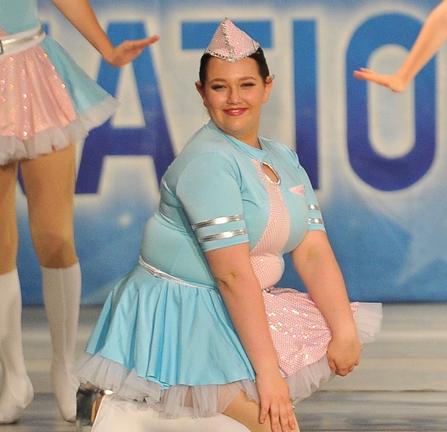 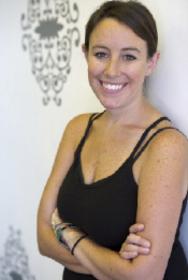 Lynne Schabhetl graduated Magna Cum Laude with her Bachelors Degree in Dance from Dean College in 2013. She also attended the Alvin Ailey summer intensive in 2012. She has extensive training in both Horton and Limon techniques as well as ballet, contemporary, jazz, musical theater, hip hop and tap. Post graduation she began teaching dance camps, classes, repertory classes and working as a freelance choreographer throughout southern Maine.  Her piece "Raven Like A Writing Desk" was showcased at the American College Dance Festival Association (ACDFA) in 2014.  She became the choreographer in residence for IndieDance Works, a modern dance company located in Portland, Maine for their 2014-2015 season. Upon moving to Los Angeles she has been training with Academy of Villains and teaching fitness and dance.

Miss Meghann:  A Boston native who's been dancing since she was three, Meghann studied Dance and Theatre at both Hofstra and Jacksonville Universities.  She has been teaching dance for the past 15 years in both the New England and Los Angeles areas.  She has performed with local dance and theatre companies and most notably in the hybrid dance-theater company, Thrance.  In addition to Kick Start, she runs a preschool dance program at local area preschools.  She is also a proud director and choreographer with Upstage Theater Schools.  Now in it's twelfth successful year, Kick Start Dance has become her west coast family.  She couldn't be happier teaching kids...and dancing!

Adriana Monroy was born and raised in Los Angeles, California.  She started dancing at the age of 7.  She first started dancing in the style of ballet folklorico.  As she got older, she began to train in many different styles at many popular studios around LA.  She developed a huge passion for Hip Hop at the age of 15 due to a Quinceanera that she was a part of.  From there, she joined many dance teams which have lead to numerous performance opportunities.  She has worked on the YouTube hit series "Total Eclipse" and "Chicken Girls" in addition to many other amazing TV shows and stages around the country.  She has been teaching for many years and loves that she gets to teach her craft to young souls.  Kids are the future and we are here to spread peace, love and unity.